The Canon PowerShot G1 X hoodwinked the digital camera market when it was announced back in January at CES. Traditionally, no fixed lens point-and-shoot camera had ever dabbled with a large sensor before, if you exclude the very expensive Fujifilm X10. But even the X10’s 2/3 size sensor was not an unprecedented size upgrade from the 1/1.7-inch chips found in the Canon PowerShot G12, Nikon Coolpix P7100 and Panasonic Lumix DMC-LX5.

Canon has raised the point-and-shoot stakes by integrating a beastly 1.5-inch CMOS sensor within the PowerShot G1 X. To put that into perspective, the G1 X’s sensor is almost as big as an APS-C sensor, which is the standard size for nearly all entry to mid-level DSLRs. That’s right, the Canon PowerShot G1 X has a sensor that’s about the same size as the Canon EOS 60D’s sensor. 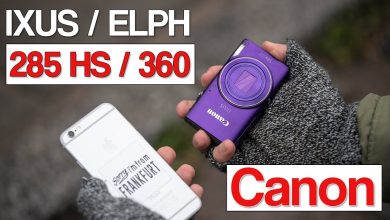 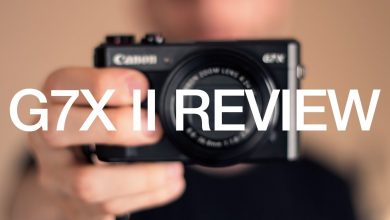 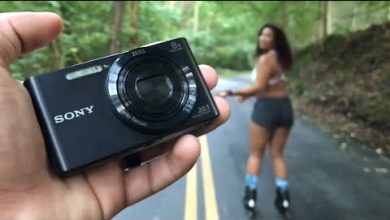 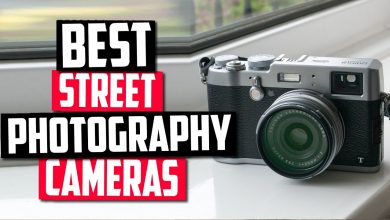 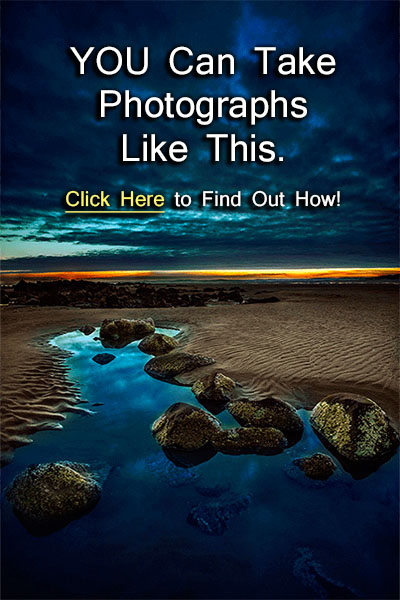